Along with some of its friends.

And based off what I’ve heard from teachers, parents, and juniors that get mildly salty whenever they hear underclassmen complain about their workload and thus feel obligated to say “just wait until junior year” to completely undermine the underclassmen’s understandable struggle of adjusting to increased class difficulty, that sounds about right.

This year is going to suck. A lot.

Personally, in addition to the increased school difficulty and workload, I’ll have to deal with various types of standardized testing that I started studying for way too late, a much more time consuming basketball schedule, and probably back pain.

What does that ultimately mean? It means I’ll need to figure out ways to be more efficient. It means I’ll probably need to cut down on time spent on video games and Youtube. It most definitely means that I’ll have to make more sacrifices here and there, in terms of sleep, my social life, and this blog. And that I should probably not have Messenger open on my computer when I’m actually trying to do work.

Simply put, I just need to be better this year.

Huh, that sounds kind of weird. In fact, after listing out all of these goals and aspirations, this is all starting to sound suspiciously familiar. I feel like I’ve heard this somewhere.

Oh yeah: my 2019 New Year’s resolutions (Spoiler: those haven’t been going so well).

What’s happening here? Why am I trying to emotionally prepare myself for this particular school year? After all, it’s not a habitual thing; beginning-of-the-school-year drama never really got to me. Why am I attempting to set up all of these super vague goals with no actual execution plan?

God, that upsets me.

Even though junior year hasn’t even started, I’m already annoyed at the idea of it. Not the idea that it’ll be a very difficult and time-consuming year or anything; there’s not a single doubt in my mind that I’ll be the busiest I’ve ever been in my life this year, and that’s fine by me.

But just like a lot of other things in life, the mere prospect of junior year has been made out to be a daunting, seemingly impossible obstacle to get past. A ruthless, unforgiving, beast of a year that takes no prisoners.

That’s what bothers me. The portrayal of junior year. It’s really easy for me to say “I don’t think this year will be that bad”, partially because my schedule isn’t the most demanding one in the world, but also because I don’t want to blow things out of proportion and think that this year will be something it really isn’t.

The stereotypes, however, say otherwise. Of course, junior year stereotypes don’t come out of nowhere; after all, there’s always some degree of truth to any stereotype. And people are taking these stereotypes at face value, which is actually fine — that is, until it begins affecting their mentality heading into the year.

I don’t exactly know much about psychology, neurology, or anything brain-related, but I like to think that I’m something of a scientist myself. And I’m just going to go out on a hunch and hypothesize that going into the school year thinking it’s going to be so difficult that you won’t have a social life, that you’re going to get negative hours of sleep, or that you’re going to kill yourself halfway through isn’t going to do you any favors.

The issue with this sort of mindset is that it can quickly become a self-fulfilling prophecy: the phenomenon where someone predicts that something will happen, and simply because they believe it will happen, they end up changing their actions or beliefs in order to validate that prediction.

And you know what the funniest thing about this is? The stereotypes surrounding junior year are all being created and reinforced by students themselves.

Teachers, counselors, coaches, and parents1 alike do not want students to burn out their junior year. Probably. You hear the word “balance” being thrown around a lot at this time, and that’s not because it’s a trendy, hip term that’s good for promotional uses.

It’s because this is the year where having a balanced schedule is the most crucial. Junior year is inherently difficult because of the way hard classes, standardized testing, transitioning to varsity sports, driving, getting ready to start working, and college preparation all happen to line up. It’s really unfortunate the way it’s structured, but it is what it is.

And yet, despite all this, you might wonder why students do this:

The answer: social and peer pressure.

If one decides to do what you would think is closer to reality, which goes something along the lines of “I’m going to take a mix of challenging and more manageable classes to foster a healthier approach to an already challenging year of high school and that way maybe I won’t stress out as much and still be able to retain a stable mental and physical well being”, then this happens:

There’s usually no direct intention to make others feel bad in that situation, but regardless, that exchange usually leaves one person feeling a momentary pang of regret for not taking a harder class and the other an ever so slight feeling of clout.

Ok, look. I could go on and on about things I’ve heard about junior year, but at the end of the day, I don’t actually know anything about it.

All of this is discussion is just clutter, noise, and ultimately, a distraction.

I don’t know what junior year will hold in store for me, but whatever it is, I’m ready for it.

My mindset going into this year is going to be one of indifference. It’s more of a whatever let’s do it mindset than a I don’t care about anything anymore, my life is devoid of intrinsic meaning, emotion, and purpose kind of mindset. Part of me is expecting to get slapped sideways and thrown to the curb from day one, but a bigger, more confident part of me doesn’t believe in that.

And I hope I’m right.

Junior year, just like freshman year, sophomore year, and every other preceding year, is an abstraction. The difficulty setting has been ramped up a few notches, just like with every progressive year, but other than that, everything else is still the same.

It all might seem difficult or overwhelming on paper, but just remember that hypothesizing and theorizing about something is very different from actually being there and experiencing the moment.

1 Yes, this is an iffy one. I’m fully aware that there are parents out there that are very controlling of their kid’s schedules, but I believe that for the most part, given that their kid will legally become an adult in a few years, parents want and allow their kids to be more independent. 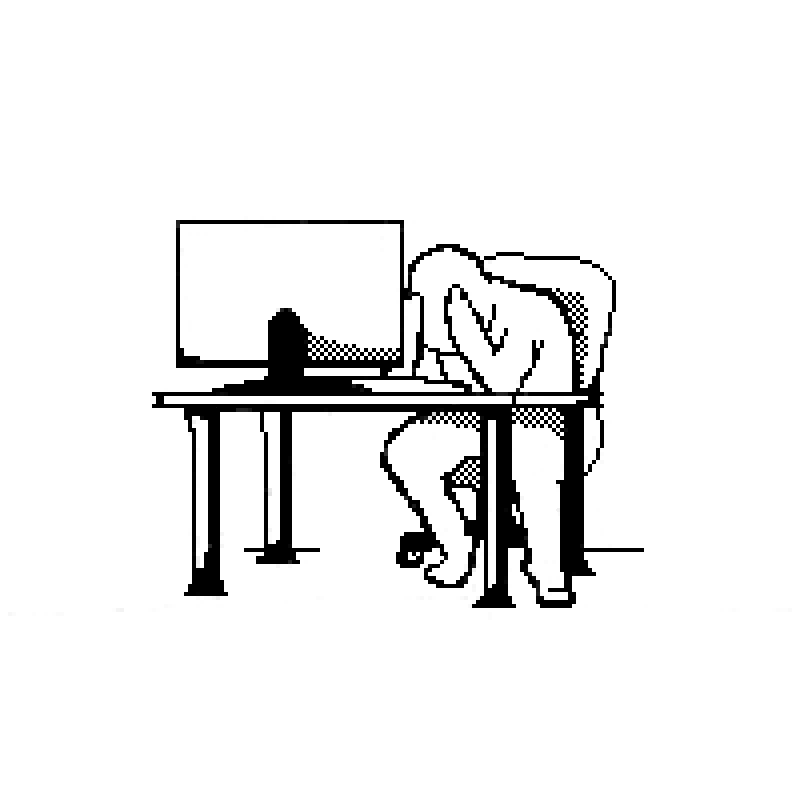